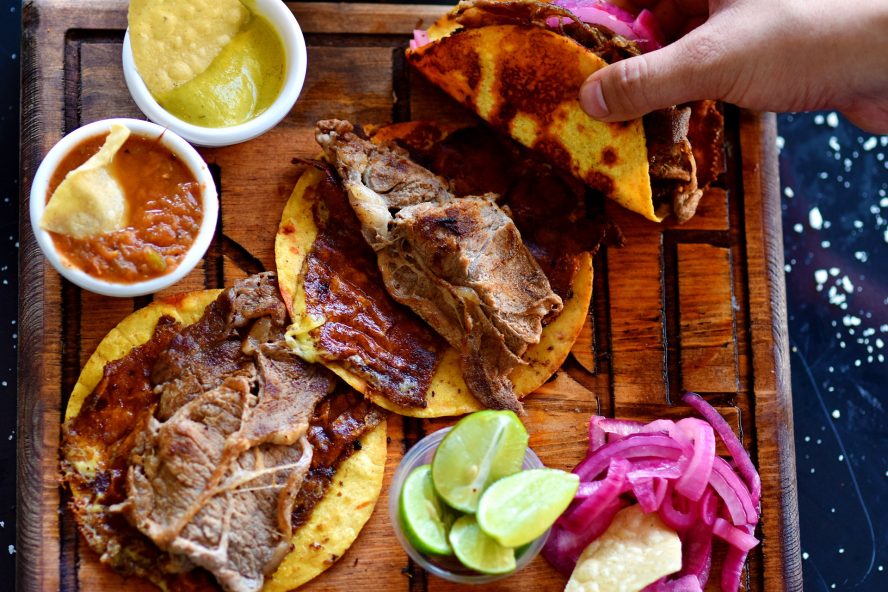 Tacos have been made in all sorts of shapes, sizes, and configurations depending on the place or time in history.  However, one thing is clear about tacos, they are a street food through and through.  Like many great ancient treasures, the genuine origins of filling nixtamalized corn tortillas into what we know as the taco are unknown. The term may have been born from the Nahuatl word tlahco” which means middle, center, or half.  Which is probably not correct since it seems to make sense.  Spanish monks wrote accounts of Aztecs commoners using tortillas in all sorts of fashions that could have easily resulted in a taco. Though the origin of this delicious treat is a mystery that may never be fully solved, the tacos we enjoy today have some surprising backgrounds that are able to be traced down.

Tacos al pastor, an SH&W favorite, was created in recent history in the 1930s in Puebla, Mexico, but by Lebanese immigrants who were attempting to introduce the Lebanese classic shawarma to Mexico. Their creation was originally known as “tacos árabes.”  The origins of tacos al pastor mirrors much of the origin story of another SH&W favorite the Berlin doner kebab created by Turkish immigrants who re-settled in Germany. In both instances, Middle Eastern immigrants while adapting their cultures’ staple to the tastes and ingredients available in their new home, birthed in synergy of cultures, a majestically new creature, worthy of its own legacy is born.

It wasn’t until the 1500s when Spanish colonizers first arrived in North America and started raising herds of cattle in Northern Mexico that carne asada was first conceived. The ranching tradition in Sonora is centuries old, and carne asada has over time become a quintessential Mexican staple. Today, almost ever taco shop will have a delicious carne asada topped with fresh salsa, cilantro, and onions on offer.

Despite its ancient roots, recipes for the taco did not appear for centuries. The California Mexican-Spanish Cookbook by Bertha Haffner Ginger from 1914, is possible the first published recipe for a “taco,” but being that it is deep fried and covered in chili sauce may not strike you as an actual taco but more of an enchilada.

The hard-shell American taco was born by two American entrepreneurs.  A German immigrant William Gebhardt who moved to Texas and invented dried chili powder, and Glenn Bell, the inventor of the pre-made hard taco shell, and founder of Taco Bell.

Don’t sweat the small stuff when making tacos.  If the history of the taco tells us anything, it’s that if it’s a tortilla stuffed with goodness, it’s a taco.  Feel free to be inspired and to get creative.  Playing with the textures and flavors available to you will lend to fantastic discoveries.  At SH&W we have found surprising ingredients like shredded carrots, pineapple, or chopped cucumbers to be fantastic taco toppers, despite being unorthodox. 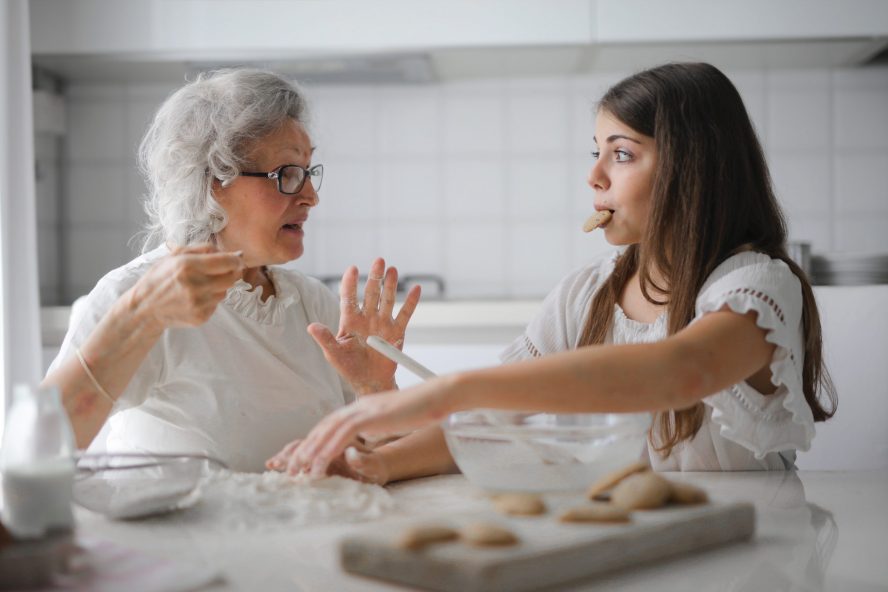